Timo is my dog with a heart of gold that shines as brightly as his fox red coat. 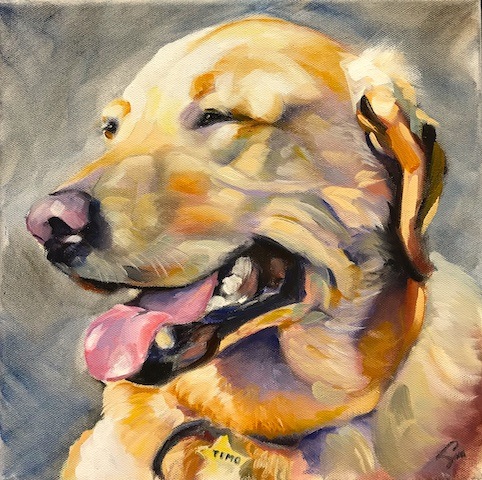 I have always had Labs and also volunteered for a Lab rescue group. I was asked to evaluate Timo because his former owners could not handle his high energy. He was very destructive and had ripped apart their kitchen cabinets and tile floor not once, but twice, and when I met him he was confined to an enclosed carport to prevent further destruction. He was totally out of control when I met him, jumping and nipping at me like a very large land shark. I took him, not knowing that he would end up being mine. Shortly after I took him home to foster and live with my three other Labs, our rescue coordinator was diagnosed with lung cancer. She passed away six weeks later. There was a mad rush to place the 14 dogs she was fostering and by default Timo became mine. He was a handful from the start and could not be trusted in the house without being tethered to my side. I really did not want a fourth dog, and not one requiring so much work! Yes, he tried my patience more often then I’d like to admit, but at those times especially, I’d look into his eyes and see the intelligence and the love hiding just beneath the surface and I knew I had to help this big bad boy achieve his potential.


He eventually settled down and we trained in earnest. He earned his therapy dog certification and became the dog I knew he always was. Over the years he has become my best friend. We would take long walks in the woods and trips to the beach. We loved to explore street fairs, me always looking for new finds, Timo looking to make new friends. He has helped me through some of the hardest times of my life. Truthfully I don’t know how I would have survived those times without him at my side. I have had many, many dogs throughout my life, each of them very dear and special in their own unique way. I have loved them all. Timo, however, holds a special place in my heart. He is that once in a lifetime dog, my spirit dog,  the dog with which I have the deepest connection. My boy is getting up there in years. He loves to fetch a tennis ball and he loves a good swim. Arthritis has slowed him down and he will limp for days after even some mild activity. His naps are more frequent and the sleep is deep. We don’t take the long walks we use to do. I have to help him into the car and up on to the bed. My boy is slowing down but his spirit is still strong. I know our time together will soon end; if lucky, we may have another year or two before that final goodbye. I will do my best to make whatever time left as joyful and as comfortable as I can for my dear sweet Timo; the dog with a heart of gold that shines as brightly as his fox red coat. 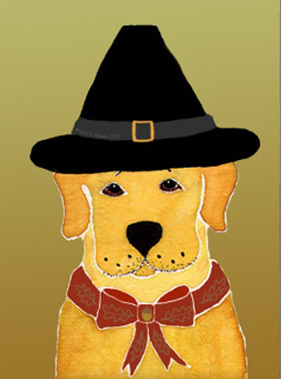 Posted by Michelle at 9:16 AM 0 comments

Live Right with Your Dog 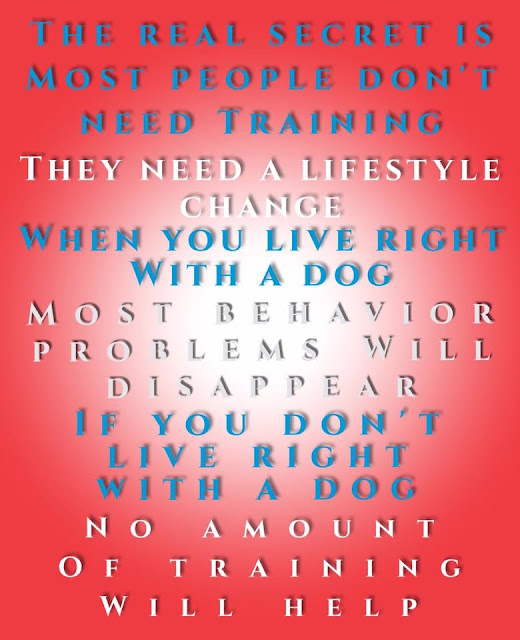 Posted by Michelle at 1:59 PM 0 comments