Keep Your Pets Safe From the Heat 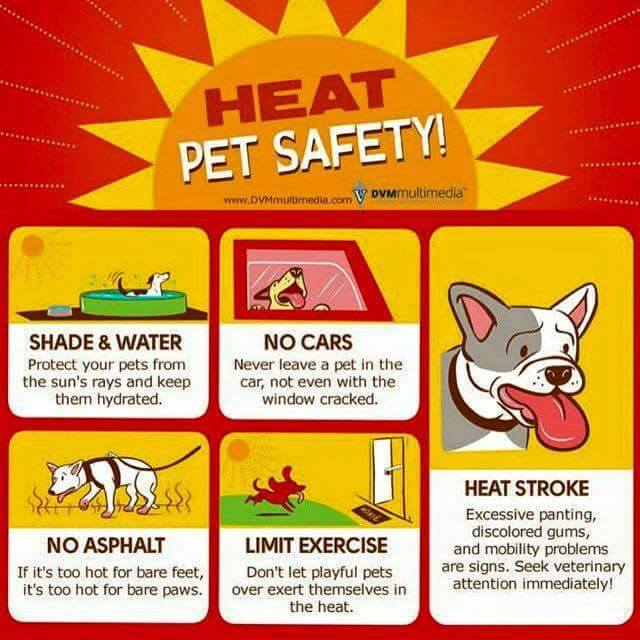 Choosing The Dog That Is Right For You

Published on The Bark (http://thebark.com)


Home > Choosing The Dog Who’s Right For You.
By
Karen B. London [3]
, PhD
References
Hekman, J. 2014. Testing the Tests. The Bark 79: 47–50.
Mornement, K.M. and G.J. Coleman et al. 2014. Development of the behavioural assessment for re-homing K9’s (B.A.R.K.) protocol. Applied Animal Behaviour Science 151: 75–83.
Protopopova, A. and C.D.L. Wynne. 2014. Adopter-dog interactions at the shelter: Behavioral and contextual predictors of adoption. Applied Animal Behaviour Science 157: 109–116.
Karen B. London, PhD, is a Bark columnist and a Certified Applied Animal Behaviorist specializing in the evaluation and treatment of serious behavior problems in the domestic dog.
Photo by Darin J Snyder
Source URL (retrieved on 7/18/2015): http://thebark.com/content/choosing-dog-whos-right-you?page=show
Links:
[1] http://thebark.com/print/7092?page=show
[2] http://thebark.com/printmail/7092?page=show
[3] http://thebark.com/category/author/karen-b-london
Posted by Michelle at 10:36 AM 0 comments 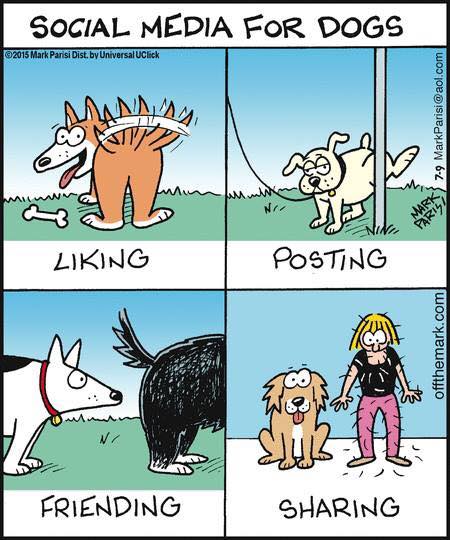 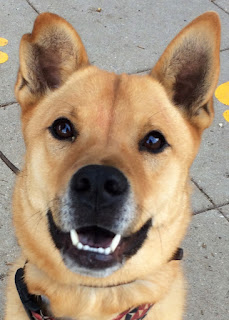 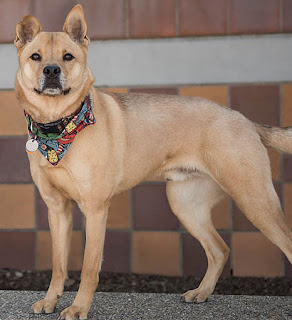 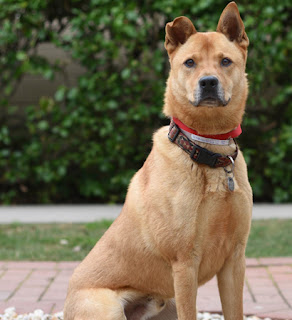 There are dogs that come into our lives to steal our hearts and touch our souls. They do this sometimes without our permission or consent. Shep is such a dog. He came to NSALA almost one year ago on a beautiful June day. I was one of the trainers asked to do his intake evaluation. I knew from the moment I looked into his beautiful brown eyes that he was special.  Since that day Shep and I have shared a special bond.


The typical Jindo is reserved with strangers and will not show affection towards people they have just met. This is also true of Shep.  But, as is characteristic of the breed, once you’ve earned their trust, they are very loyal and affectionate companions.  Shep, as is typical of the Jindo, breed, is standoffish and reserved with strangers. But once he is introduced by someone he knows and trusts, he immediately warms up, as if to say, “ If you think s/he’s okay, then s/he’s okay by me”.

Shep loves to roam and explore. He enjoys playing with other dogs. Jindos were originally bred for
hunting. For this reason he needs a home without cats or very small dogs. Shep would do best in a home with a large, fenced in yard where he is free to hunt rubber balls and Frisbees.


Shep is a free spirit with an independent mind. He thrives on firm but fair handling and consistency.  He is a very smart dog with a great sense of humor. Once you have earned his respect and trust, (when this boy decides to trust you, he trusts you with all his heart), you will be rewarded with unsurpassed loyalty, love and affection.  If you are intrigued by this gentle, loving, spirit dog, please come to North Shore Animal League and pay him a visit.

Posted by Michelle at 1:06 PM 0 comments 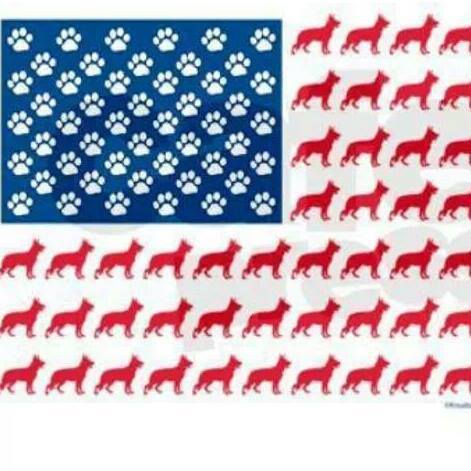 Please be mindful of your pet's safety and keep them indoors. Make sure they are wearing a collar with ID tags in the event they get spooked and run out the door. Be safe, smart and enjoy!
Posted by Michelle at 12:21 PM 0 comments 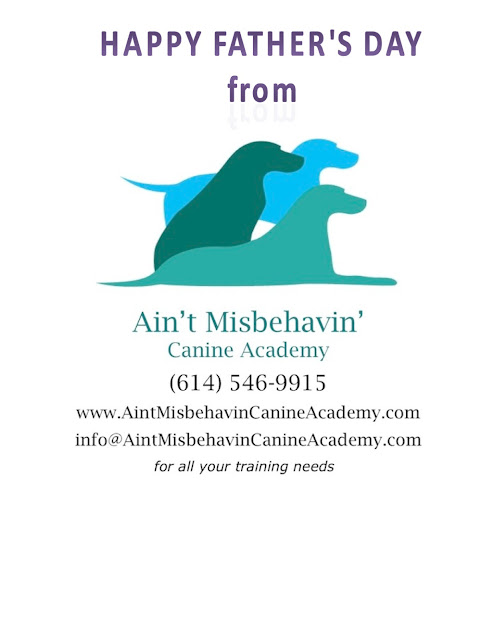 Posted by Michelle at 7:58 AM 0 comments

Freedom is Not Free. Thank you to all who serve and to those who made the ultimate sacrifice so that we can live free. God Bless You. 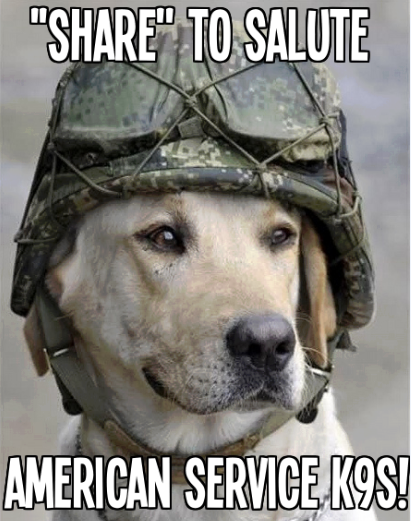 Posted by Michelle at 9:46 AM 0 comments