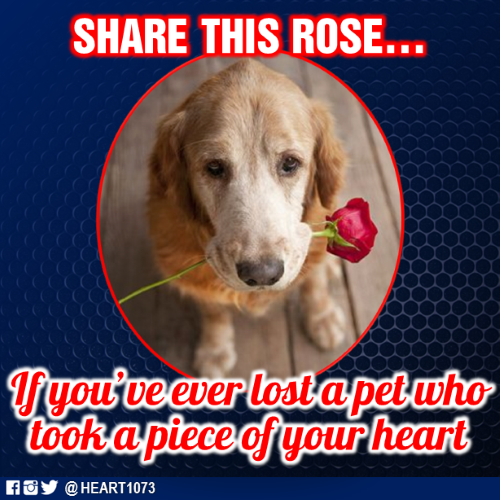 Posted by Michelle at 4:19 PM 0 comments

Owning a dog is a lifetime commitment
requiring time, effort and money. 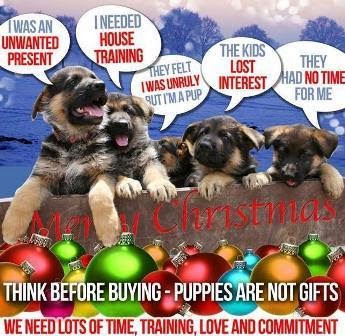 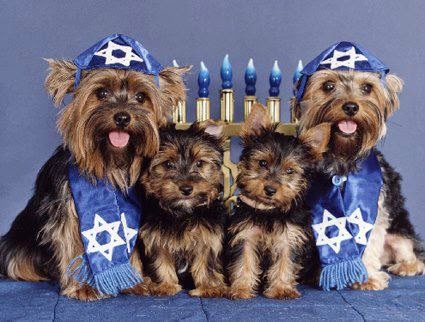 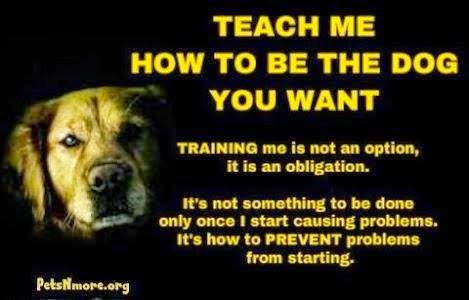 Posted by Michelle at 9:59 PM 0 comments

A December walk on Long Island this past week 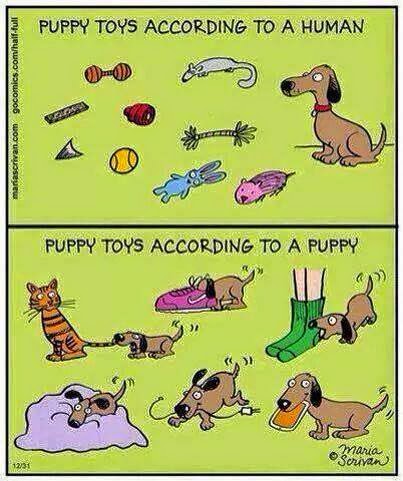 Posted by Michelle at 2:32 PM 0 comments

All Animals Go To Heaven

Pope Francis says that
"All Animals Go To Heaven"
In his weekly address at the Vatican late last month, Pope Francis issued a remarkable statement that’s sure to come as welcome news to anyone who’s ever lost a beloved pet. According to Francis, the promise of an afterlife applies not only to believers, but to all animals as well.

This isn’t the first time that Francis, who adopted his papal name in honor of the patron saint of animals, St. Francis of Assisi, has spoken out on behalf of nonhumans. In his first homily as pope, Francis articulated mankind’s role in serving not only the divine, but in all creatures born from it:
"The Holy Scriptures teach us that the realization of this wonderful plan covers all that is around us, and that came out of the thought and the heart of God," Pope Francis said, as quoted by Italian news site Resapubblica.
The Pope then went on to say that “heaven is open to all creatures, and there [they] will be vested with the joy and love of God, without limits.”
“The vocation of being a ‘protector,’ however, is not just something involving us Christians alone; it also has a prior dimension which is simply human, involving everyone. It means protecting all creation, the beauty of the created world, as the Book of Genesis tells us and as St. Francis of Assisi showed us. It means respecting each of God’s creatures and respecting the environment in which we live."